Do you qualify for the $500 Down Payment Program?

With this program, you’ll virtually only have to put $500 down for a new home.  Even if you don’t have perfect credit, you can still be eligible for the program.  Get pre-qualified! 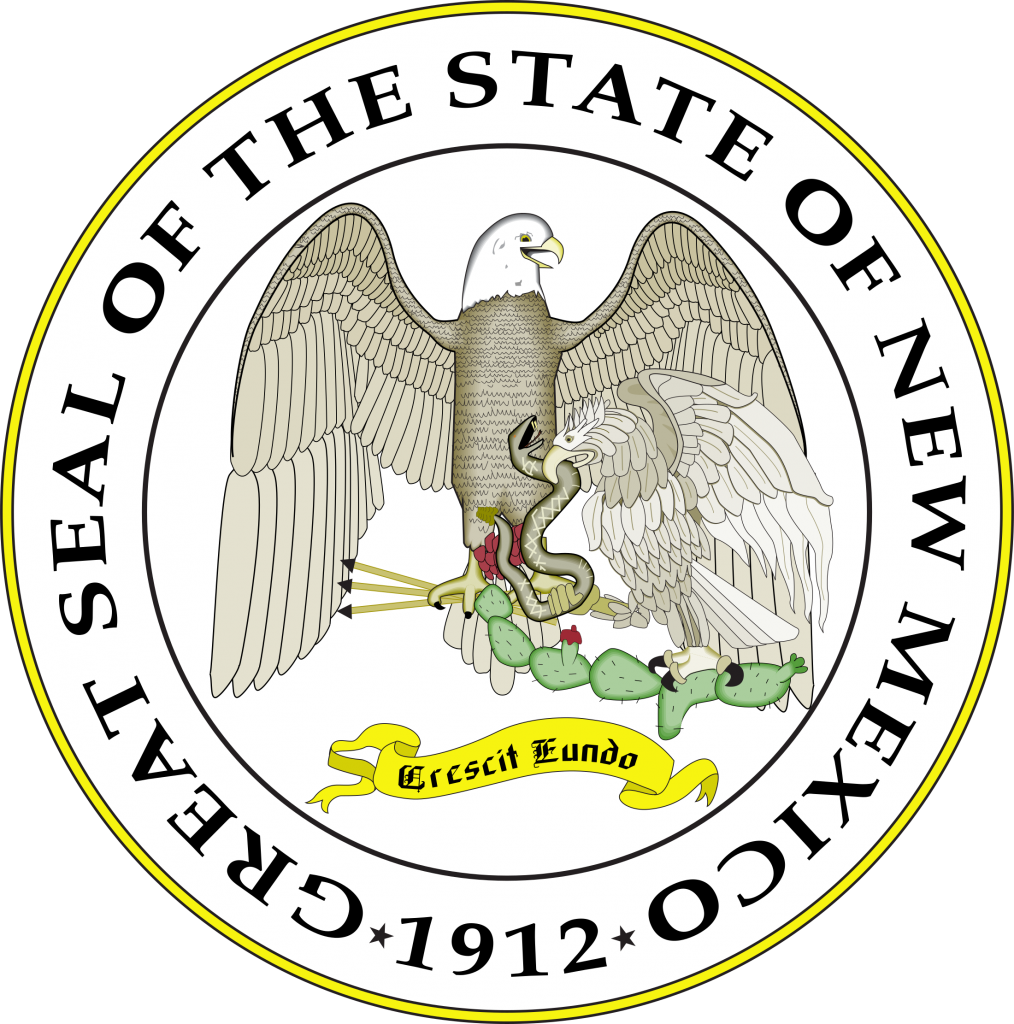 There are a wide variety of homes for sale in Rio Rancho, New Mexico nestled inside neighborhoods that offer panoramic views, alluring southwest landscapes and exquisite architecture designed by quality home builders. 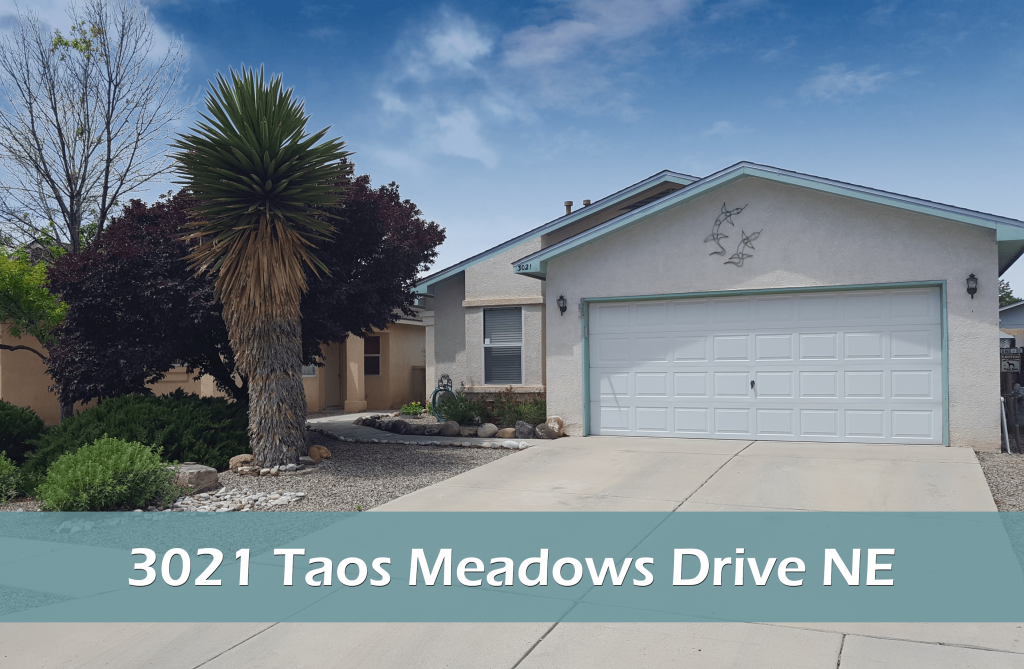 Originally part of the 89,000 acre Alameda Land Grant given by King Philip IV of Spain in 1710 to Francisco Montes Vigil, the City of Rio Rancho was born in the early 1960s when an investment corporation purchased 55,000 of those acres, then referred to as Rio Rancho Estates.

Rio Rancho, New Mexico, the City of Vision, is the third largest and fastest growing city in the state of New Mexico. The 73 square miles of Rio Rancho rests at approximately 5,300 feet above sea level.

Located North of Albuquerque, Rio Rancho increased its independence as the city’s infrastructure grew rapidly in the early to mid 1990s. Presently, the city’s latest project has been the new downtown center which includes a new city hall building that opened in 2007.

Learn about Cabezon Rio Rancho, a master-planned community located in the heart of the city.  The community is made up of 11 neighborhoods, 10+ public parks, an in-ground swimming pool and an abundance of amenities.

How much is your home worth?

Just a few testimonials from our clients.

 5/5
Leigh-Jo is very knowledgeable about the local real estate market. He sold our home in Rio Rancho in less than two weeks! His communication and dedication throughout the process was great!
Cherie and JoseRio Rancho, NM
Leigh-Jo was responsive to my needs in the sale of my property. He gave honest and helpful answers to all my questions so that I could make wise decisions. I recommend him and appreciate his efforts. He represents his company well.
Marcia P.Rio Rancho, NM
Thank you for walking me through everything in selling the property. Mom and Dad wanted to leave as a bit of a legacy. I appreciate all of your help, expertise and diligence. Wishing you every success!
Eileen H.Syracuse, NY
Syan Real Estate was very efficient, and great to work with. I live in another state, and they were very accommodating to my needs for trying to get my property in New Mexico sold in a timely manner. I would highly recommend them.
Sandra H.Hillsboro, OR
My experience with Leigh-Jo was very positive. He is knowledgeable, proficient and experienced with regard to the Rio Rancho area. He has an easy-going and pleasant demeanor but is no-nonsense and to the point with the business at hand. I recommend him without any reservations for all your real estate needs.
Steve Y.Albuquerque, NM
Previous
Next